Learn to Live and Lead in Your Strengths #1 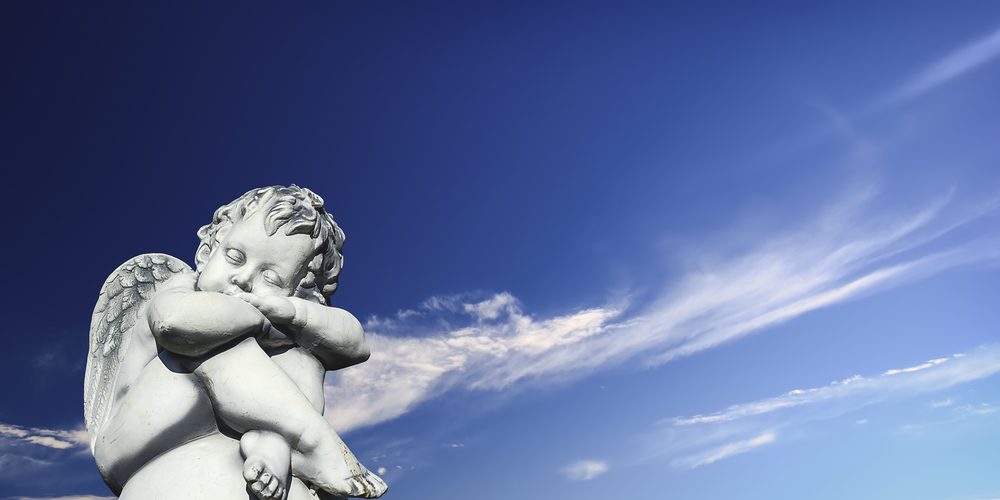 Funerals are mandatory, weddings are optional.

Jerry Evans, a man who was admired by so many for his love of life, his expertise in business and ministry, his passion for encouraging those in ministry and for sharing the Gospel, died a few days ago.

During some dark days in my ministry life, Jerry was a quiet source of encouragement. I was going through a time of challenging my call to ministry, which in my mind was if you were called to ministry, then you should be on a church staff. (by the way, this is a lie) Jerry, through his dry humor and his gentle, brotherly encouragement reminded me that a “calling” does not necessarily mean a professional paid church staff position. Jerry himself was a successful builder and smart business person.

As a result, I was able to recalibrate my thinking and realize that in my case, my ministry, for the most part, is self-funded.

Jerry also helped me in many other ways, during that tough season. I was fortunate to know Jerry, he was an encourager in my time of need, and for that, I am profoundly grateful.

After coming out of a dreary season, Jerry and I did stay connected.
I learned about his death through Facebook where Jerry regularly posted devotional thoughts. A pretty significant accomplishment for a gentleman who was 77.

When I learned of his passing, I mentioned to my wife that we’d be going to his celebration of life service. We both reminded each other of what a good and godly man he was, and we remembered his beautiful wife Becky in our thoughts and prayers.

In 2005, Mayor Rudy Giuliani penned the bestselling book, Leadership, and while the book gave some excellent insights to his leadership style, there was one poignant portion of the book that struck me in a profound way when I read it. Giuliani, reflecting on all of the funerals that he had attended as a result of the 911 attacks stated, “Funerals are mandatory weddings are optional.”

Giuliani, a Roman Catholic, grew up hearing the Scriptures and no doubt this, now famous phrase came from a recollection of Ecclesiastes Chapter 7 verses 2-4. NLT

Better to spend your time at funerals than at parties.

After all, everyone dies—

so the living should take this to heart.

Sorrow is better than laughter,

for sadness has a refining influence on us.

A wise person thinks a lot about death,

while a fool thinks only about having a good time.

Until my dad died in early 2016, we would talk early every Thursday afternoon. Most of the time he would update me on the latest gossip in Fort Valley, talk about politics and who moved, whose kids or grandkids that I might know had married or divorced or had babies. One day, while he was musing about growing older, he made the following statement, “You know John as you get older, you go to a lot more funerals than weddings. People you know, people that you have shared life with, done business with people eventually die as we all do, and it is important to attend their funeral as both a way to honor their memory and support their family.”

Well, I am at that point in my life where I have embraced that am an older man, in February I hit the big 67, and I am beginning to be more aware of the importance of being present at people’s Celebration of Life services.
The other day, both before and after the service Angie and I caught up with friends we’d known over the past thirty-two years since moving to our adopted home state of New Mexico. Another beautiful part of this gathering is the fact that we were able to catch up with a few of the young folks that grew up with our children in Albuquerque.

Jerry’s Celebration of Life service as a time to laugh, cry, reflect, and reconnect. It was a time to review a man who honored Christ is all that he did.

A service like this should always cause us to stop and pause and ask the question, “How am I doing as far as living my life’s values, what will my legacy be?

There is an old but true saying. Two things are for sure, death and taxes. And the Scripture says;

Jerry, thank you for living this verse and being a wonderful role model for so many of us.

And for you, May God bless you and give you helpful, hopeful insight as you continue your journey.

I’d love to hear your thoughts.