How to Use the Goldilock’s Method to Stay Motivated! 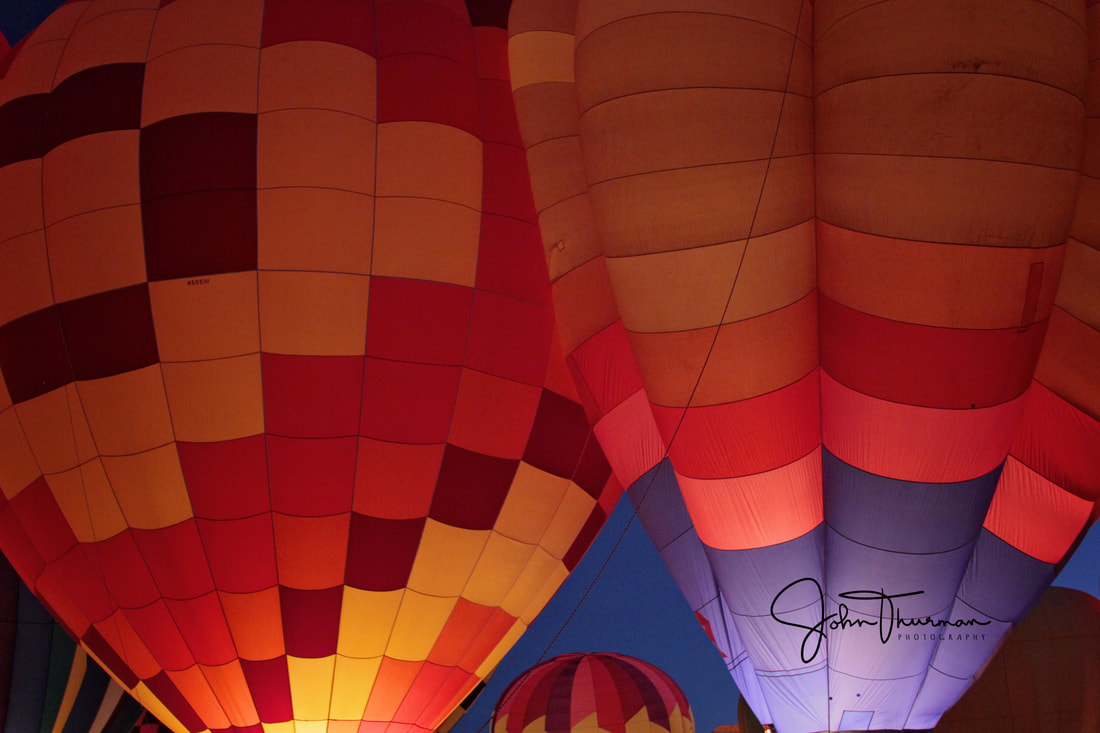 I write about leadership. But today I want to focus on qualities that are not always associated with leadership. However, if you do not have these qualities no one will follow you. And if you have no followers you are not a leader. That’s pretty plain and simple.
The qualities are kindness, gentleness, humility, and graciousness. Unfortunately for the segment of society that is most often associated with leadership, the choleric, these qualities are often lacking. These qualities are often lacking in me.
Telling people what to do is not effective. It is offensive. No one wants to be told what to do. They want servant leadership, not a dictatorship.
Using strong language to make a point only turns people off and offends their sensibilities. People seek shelter from a blast. They are never drawn to it.
Accusing others who do not get it of being stupid or lazy does not motivate anyone to change, it only motivates them to stay away from you. If someone has a different opinion than you, it does not make them stupid. And if you act like they are, you have completely lost your ability to win them over. If someone doesn’t do what you think they should do, it doesn’t make them lazy. It just means that you didn’t do a good job of motivating them.
Sarcasm is never an effective motivational tool for anyone. The only point it makes is that you are a toxic person who will hurt others.
Abruptness does not promote connection or conversation. It makes people feel devalued. It makes people feel like your thoughts and feelings and presence is not important. It makes people feel used. You got what YOU needed. You are done.
People will forgive almost anything except for arrogance. No one has a problem with people who make mistakes. Everyone has a problem with people who feel like they don’t.
If you want to make people pay, teach them a lesson, put them in their place, or make them feel like they made you feel, you will not only be a miserable person because you will be eaten up with bitterness, but no one will want to entrust themselves to you. They are not willing to pay the payment you will extract if they make a mistake.
Smugness does not prove a point. It only makes people want to slap you. If you get that look, you stand a better chance of people following you if you are wearing a paper sack over your face. You can turn people off without saying a word. You cannot lead or influence a person who is turned off by you. If you don’t know what “that look” is, I’m sure your spouse does. Ask them.
No one operates better under an atmosphere of guilt than they do under an atmosphere of praise. One of the best word mantras to live life by was written by Ken Blanchard in his classic book, “The One Minute Manager.” He said to “catch someone in the act of doing something good and tell them about it.”
Being opinionated is the opposite of being teachable. Even if you are completely correct, if you say it in such a way that puts everyone else down, people are not going to take your side.
People are more drawn to the way you relate to them than by what you say to them or what you have achieved. They will only follow someone who makes them feel safe.
Power is found in gentleness. Jesus said, “The meek will inherit the earth.” Kindness is the most motivating tool in the world. Humility will cause people to follow you on many mistakes. And graciousness will create an atmosphere that people will flock to.
If people are not following your leadership it is time to look inside. And the “you” in this entire post is directed toward me, Gayle Foster. I hope you have benefited from reading the private notes I wrote for my own benefit.
I would love to hear your thoughts on leadership styles and what is motivating or demotivating. Do you see anything that can be improved upon in yourself? Do you see where you have been hurt by someone trying to lead you and how things could have turned out differently? Let’s all help each other.
Gayle Rogers Foster
Previous: Twenty-Four Stress Relief Strategies
Next: Seven Secrets to Building Resilience in Your Marriage

Stressed, why not get my Free Tips Sheet 25 Stress-Busting Strategies Today!