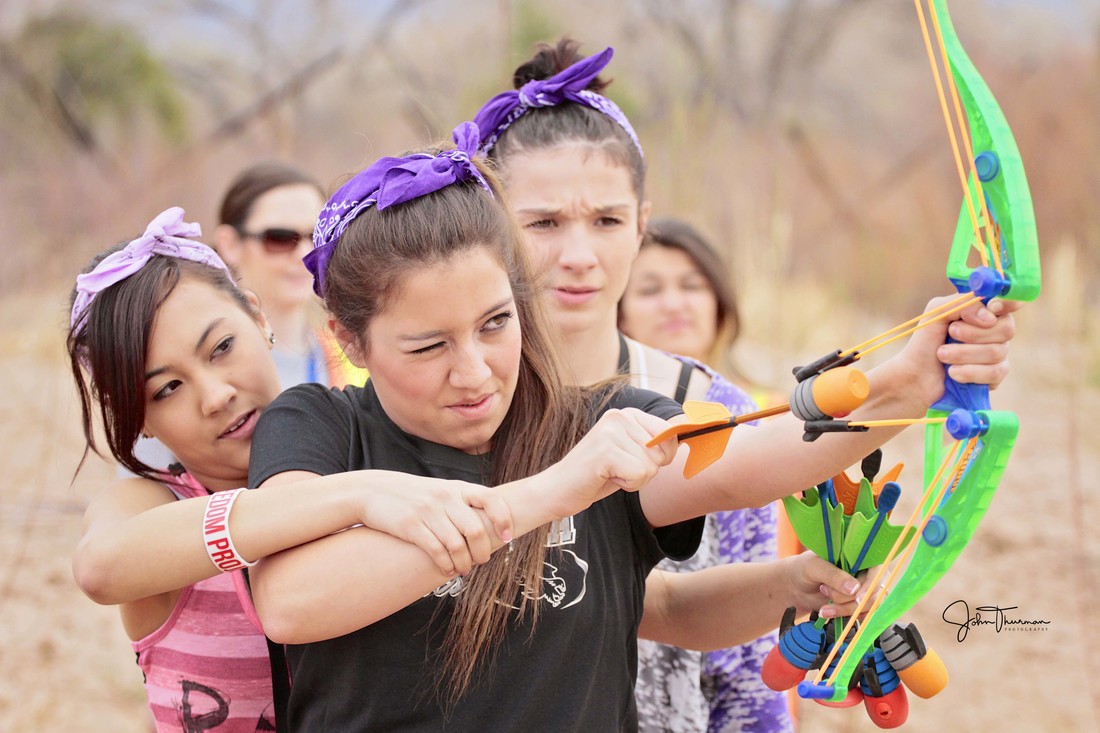 I am so excited to share this important principle with you. To be a resilient person, an individual who is moving forward with their lives is connected.  Recently I was tasked to write, produce and lead a webinar for a large DoD agency’s civilian employees call Surviving Stress. In my research, I was able to identify six primary qualities of resilient people. I am very grateful for Dr. George Everly’s book Resilient Leadership and some of the fresh insight I gained into leadership. Hopefully; you can apply some of what I am sharing with yourself or any organization.
In recent blogs, I have discussed the importance of Active Optimism and Integrity.

In this article, I am going to look at the power of connection.

Research shows that healthy and supportive relationships can reduce stress and improve your overall health and sense of well-being.

Novelist and columnist Stephen Marche recently asked the question, “Is Facebook Making us Lonely?” In his article, “From Facebook to Twitter,” published in The Atlantic. He notes, “Social media has made us more densely networked than ever. For all this connectivity, new research suggests that we have never been lonelier (or more narcissistic)-and that loneliness is making us mentally and physically ill.

In one rather striking surgery, Marche says, the mean size of networks of personal confidants in the U.S. was shown to have decreased from 2.94 people in 1985 to 2.08 in 2004. In 1985, he adds, “10 percent of Americans said they had no one to whom to discuss important matters, and 15 percent stated that they had only one such good friend. By 2004, 25 percent had nobody to talk to, and 20 percent only had one confidant. I invite you to read the entire article.

I don’t know about you, but these statistics were alarming.

What does this mean? It says that in spite of all of our social media connections we woefully lack in face to face, skin to skin interactions.

Why should we develop our social support systems? Simply stated, if we don’t connect we die.  Numerous studies are showing how the lack of social support can lead to increased loneliness, depression and anxiety.
I don’t know if you remember the disturbing story of Yvette Vickers, the following excerpt is from Marche’s article:

YVETTE VICKERS, A FORMER Playboy playmate and B-movie star, best known for her role in Attack of the 50 Foot Woman, would have been 83 last August, but nobody knows exactly how old she was when she died. According to the Los Angeles coroner’s report, she lay dead for the better part of a year before a neighbor and fellow actress, a woman named Susan Savage, noticed cobwebs and yellowing letters in her mailbox, reached through a broken window to unlock the door, and pushed her way through the piles of junk mail and mounds of clothing that barricaded the house. Upstairs, she found Vickers’s body, mummified, near a heater that was still running. Her computer was on too, its glow permeating the space.

The Los Angeles Times posted a story headlined “Mummified Body of Former Playboy Playmate Yvette Vickers Found in Her Benedict Canyon Home,” which quickly went viral. Within two weeks, by Technorati’s count, Vickers’s lonesome death was already the subject of 16,057 Facebook posts and 881 tweets. She had long been a horror-movie icon, a symbol of Hollywood’s capacity to exploit our most basic fears in the silliest ways; now she was an icon of a new and different kind of horror: our growing fear of loneliness. Indeed she received much more attention in death than she did in the final years of her life. With no children, no religious group, and no immediate social circle of any kind, she had begun, as an elderly woman, to look elsewhere for companionship. Savage later told Los Angeles magazine that she had searched Vickers’s phone bills for clues about the life that led to such an end. In the months before her grotesque death, Vickers had made calls not to friends or family but to distant fans who had found her through fan conventions and Internet sites.

Such a sad story.

Why is it so important to have an active social support network?

First, it essential to life. Even the Bible talks about the importance of being connected on a personal level. Doing life together is good for your health.

Second, many researchers have discovered that social support if one of the key components in recovering from Post Traumatic Stress Disorder.

Third, being connected can have a positive impact on your income.

Fourth, sharing your life with others invites them to share their life with you.

Fifth, having social support makes you stronger both in your personal life and in your relationships. The ancient wisdom contained in the Book of Ecclesiastes says “A person standing alone can be attacked and defeated, but two can stand back-to-back and conquer. Three are even better, for a triple-braided cord is not easily broken.”
So, how can you begin to be intentionally connected? However, all relationships are not equally supportive. Building a network of supportive friends, or even just one supportive relationship can be vital to your wellbeing. Here are some essential skills that can help you to build relationships with people that are supportive and sustaining.

How to Meet New People

Start with Baby Steps
One of the most rewarding things you can do to build resilience and enrich your life is to be intentional about building relationships.

I just finished listening to Jeff Goins’ new book Real Artist Don’t Starve. He does an excellent job of revealing how many famous authors, artist, and leaders were able to hone their craft in the context of intentional. It is a fantastic read, which demonstrates the importance of being connected.

I hope you will begin intentionally engaging others.

Previous: Integrity is the Key to Resilience
Next: Resilience key # 4 – decisiveness